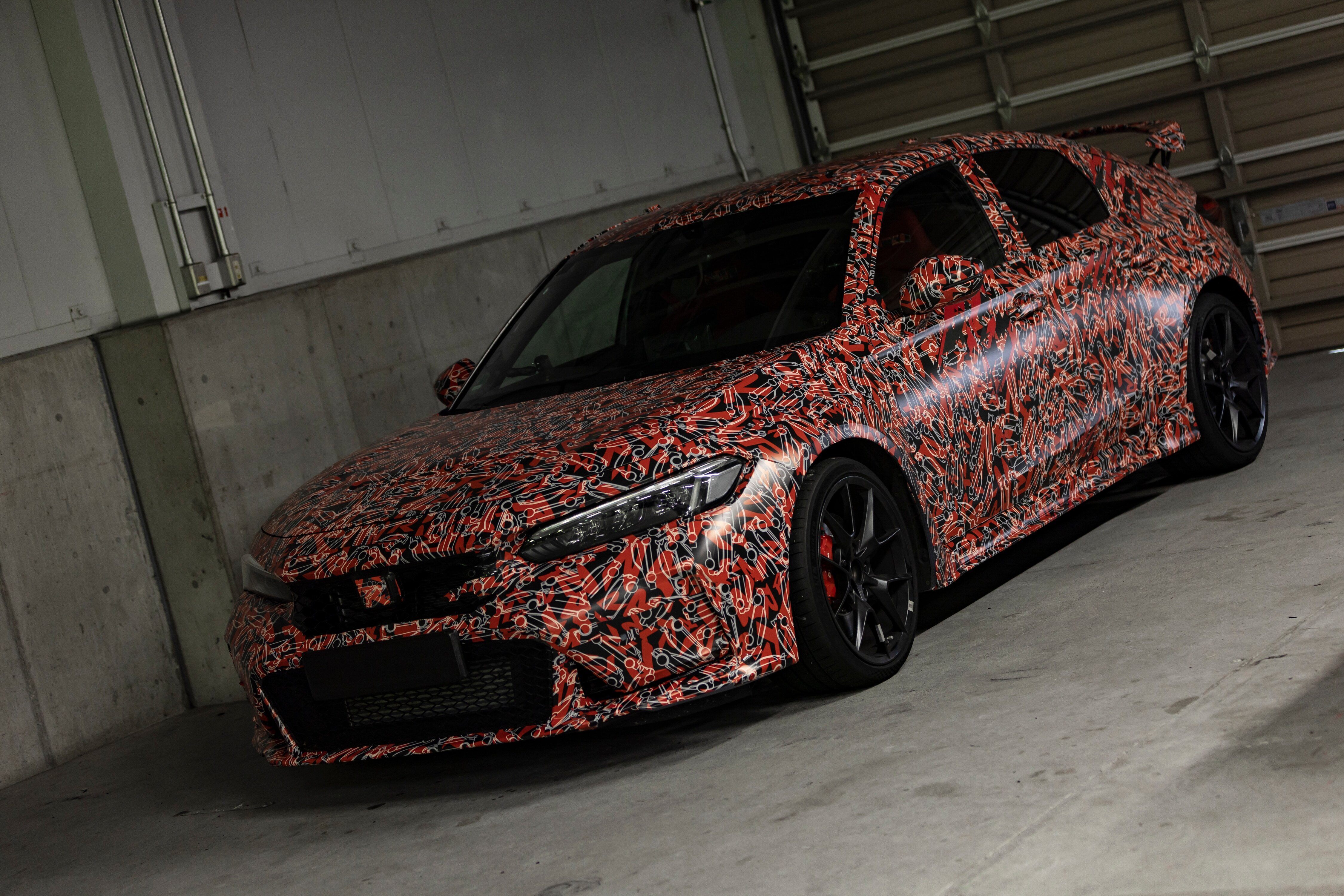 Tuner communities have gravitated toward the Honda Civic for as long as we can remember, thanks to its affordable price tag, smart styling, and potent powertrains. It only made sense for Honda to offer an upgraded version of the Civic, specially tuned to provide an even more aggressive and impressive driving experience: enter the Civic Type-R. First released in 1997, the Honda Civic Type-R has been the holy grail of Civic models, offering track-ready performance alongside all of the Civic’s other qualities. With the Civic having entered its 11th generation, it only stands to reason that the Civic Type-R would be redesigned and reimagined for the 2023 model year. Read on to learn more about this exciting upcoming model, with your source for all things Civic in Southern Ontario: Welland Honda.

What we know about the 2023 Honda Civic Type-R

While Honda has been somewhat tight-lipped about all of the upgrades to this high performance Civic model, the video shown above has clued us in to a few aspects of the new Type-R. As usual the Civic Type-R is delivered as a hatchback, and though it shares a similar design language as the new Civic Sedan we can see much more aggressive styling—even with the red and black camouflage paint job of the model in the video above. 10-spoke black wheels and what appear to be Michelin performance tires highlight the athletic stance of the 2023 Type-R, while the bright red peeking through is indicative that the Type-R will continue to offer Brembo brake calipers for superior stopping power. Blink and you missed it—much like the Type-R—but a few shots in the video above focused on the unique and sporty three exhaust tips found dead centre of the Type-R’s rear fascia, below a very prominent rear wing.

In terms of performance, we can make an educated guess that the 2023 Honda Civic Type-R will house either the same 2.0-litre or turbocharged 1.5-litre engine found in the 2022 Civic model, though it will certainly be tuned to offer more than the current high of 180 horsepower and 177 lb-ft of torque. In fact, we can expect the 2023 Type-R to build off of the 306 horsepower and 295 lb-ft of torque found under the hood of the vehicle’s last iteration. Historically, the Type-R has only been offered with a manual transmission, though there are rumors that Honda may add a dual-clutch automatic transmission for the first time.

Keep it tuned to the Welland Honda website and blog for more information about the 2023 Honda Civic Type-R as it becomes available. We’re also your premier source for all things Honda, from the entire model lineup to everything you need to know about the Civic. If you have any questions about any of our vehicles or services offered, simply give us a call or stop by our Welland, Ontario dealership, today!