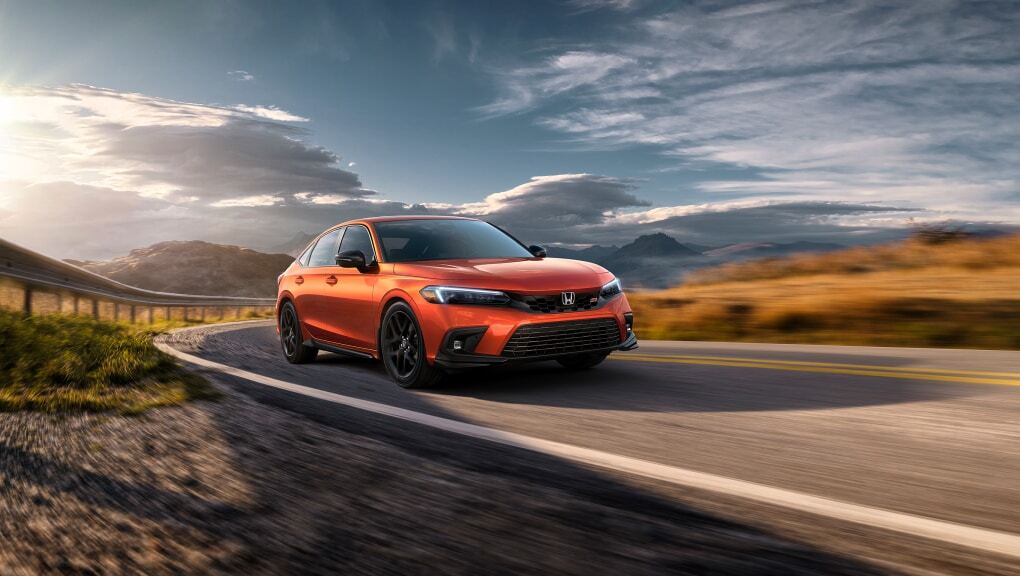 One of the most popular vehicles of all time, the Honda Civic has seen its fair share of iterations. For example, the 2022 model year saw a redesigned sedan with five trims, a hatchback with three trims, and Civic fans are eagerly awaiting the all-new, redesigned Civic Type R expected near the end of the year. That is to say, there’s never a shortage of options when it comes to the Civic lineup. In the meantime, those looking for a performance-focused version of the Civic simply can’t do better than the 2022 Civic Sedan Si. Read on to learn more about this extra speedy version of Honda’s flagship sedan, with Southern Ontario’s favourite dealership: Welland Honda.

The 2022 Honda Civic Si offers a sporty take on the newly redesigned and refined Civic Sedan. A wide stance and aerodynamic lines are found throughout the Civic lineup, though the Si takes things a step further thanks to a host of exterior details like an all-new LED fog light and headlight design. The low-slung Civic Si sits on Matte Black 18-inch aluminum-alloy wheels for a bit of an aggressive appeal, though it’s the rear of this sporty sedan that steals the show thanks to a new gloss-black, trunk-mounted spoiler and a dual chrome tail pipe exhaust system. Any way you look at it, the 2022 Civic Si presents an incredibly athletic version of this Honda sedan. 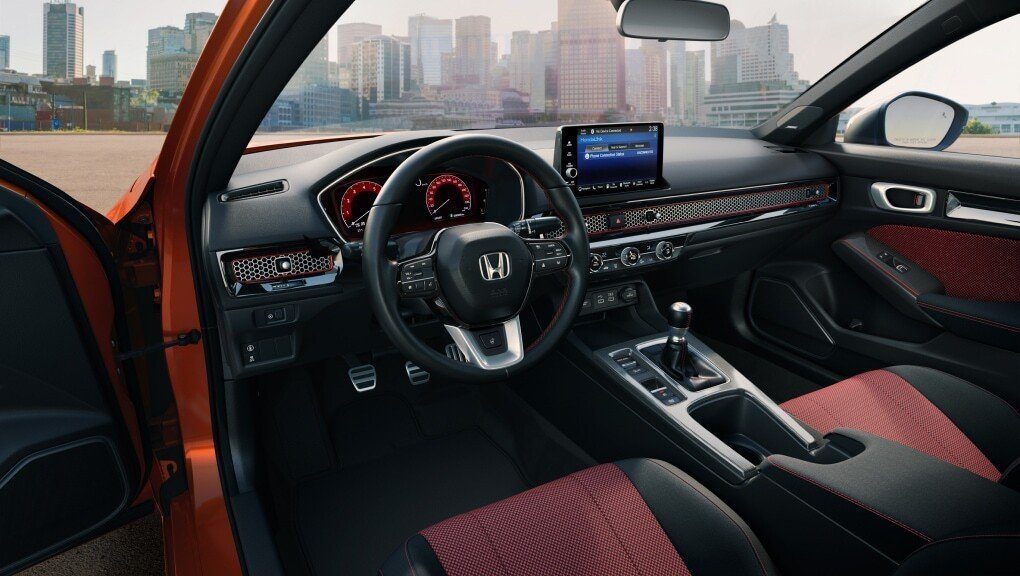 Once again, it’s the fine details that set the Si apart from the other Civic models (not to mention every other sedan on the road). Black and red sport seats provide maximum comfort when you’re pushing the limits of how fast you can corner in the Civic Si, while red interior accents provide a noticeable pop throughout the cabin. High quality finishes like the carbon fibre found along the dash belie the Civic Si’s motorsport-inspiration, while aluminum-trimmed sport pedals provide a serious jolt of style. Not only is it sleek, but it’s smart too; the 2022 Civic Si offers a 10.2-inch colour TFT digital Driver display to provide instant access to performance information. Even the wireless charging port operates at high speed in the Honda Civic Si!

It should come as no surprise, given everything you read above, that the 2022 Honda Civic Si is a performance-forward version of this legendary nameplate. And it all starts under the hood, where a turbocharged VTEC® engine produces 200 horsepower along with 192 lb-ft of torque. And we doubt that we’ll find any purists that disagree when we say a sporty sedan like the Si deserves a stick shift. The Civic Si’s exclusive short throw 6-speed manual is the perfect transmission for the job, offering a performance that definitely comes in clutch. 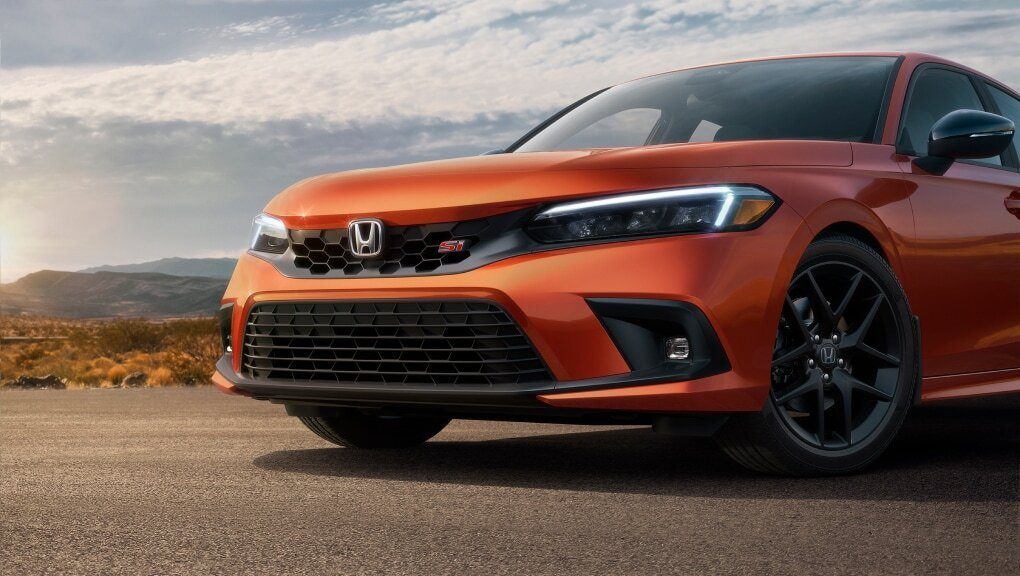 When the 2022 Honda Civic Sedan was redesigned, they took extra special care to deliver an Si model that delivered on the performance front. To learn more about the Si, or any of the other 2022 Civic models, simply give us a call at Welland Honda!